Nicholas Bell was born in 1958 in Huddersfield, England. An actor in film, television, and theater for more than 30 years, he has appeared in Mission: Impossible 2, Wanted, The Games, and I, Frankenstein. His narration credits include Jesus of Nazareth by Pope Benedict XV; Barack Obama: The Movement for Change by Anthony Painter; The Dukan Diet: 2 Steps to Lose the Weight, 2 Steps to Keep It Off Forever by Pierre Dukan; and The Leader's Way by the Dalai Llama. 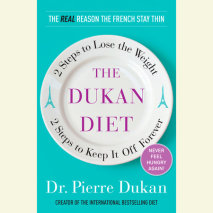 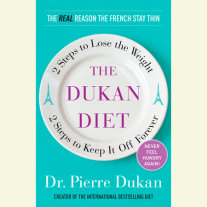