April Parker-Jones received two Audelco Award Theatre nominations for Best Actress for the production of Plenty of Time. Her television credits include recurring roles on Jericho, The Young and the Restless, 90210, and The Unit, among others. Her film credits include Spiderman 3, Joy, Love Aquarium, Sleeping, The New 20s and Have a Little Faith. 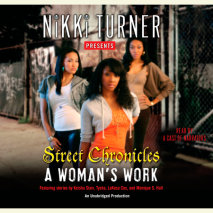 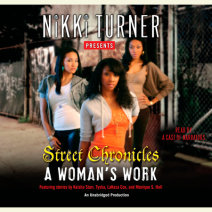 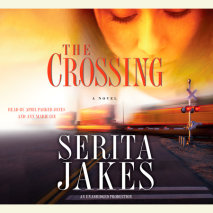 audio
The Crossing
Author: Serita Ann Jakes | Narrator: Ann Marie Lee and April Parker-Jones
Release Date: September 06, 2011
Imprisoned by memories, Claudia Campbell lives each day in the shadow of a ten-year-old murder. Who can set her free?On the way home from a football game, a decade earlier, a masked gunman opened fire on a Texas school bus.  Cheerleading coach B...
ABOUT THIS AUDIOBOOK
$20
ISBN: 9780307944283
Unabridged Download 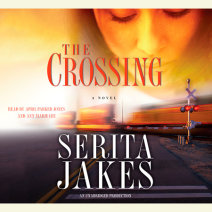