James Daniel Wilson is an English actor, voice artist, and writer. His voice can be heard on such animated movies as Gnomeo & Juliet and Minions. He has narrated several audiobooks, including Alan Hollinghurst's The Stranger's Child, John Boyne's Crippen, and Herbie Brennan's The Ruler of the Realm. 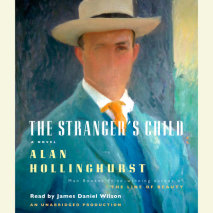 audio
The Stranger's Child
Author: Alan Hollinghurst | Narrator: James Daniel Wilson
Release Date: October 11, 2011
From the Man Booker Prize–winning author of The Line of Beauty: a magnificent, century-spanning saga about a love triangle that spawns a myth, and a family mystery, across generations. In the late summer of 1913, George Sawle brings his Cambrid...
ABOUT THIS AUDIOBOOK
$27.50
ISBN: 9780307966599
Unabridged Download 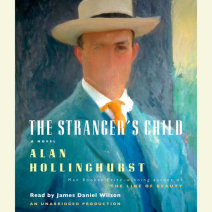