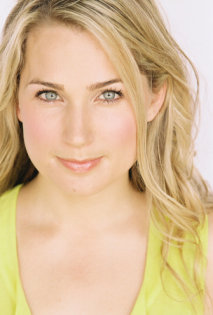 Maria Dalbotten is a Washington native living in Santa Monica, California. She is a Suzuki trained actor who studied acting and clown and mask work at the Actors Center and the Stella Adler Studio of Acting, both in New York City, and at Long Island University, in Brooklyn, New York. Her recent theater credits include Equus and Attorney for the Damned. Her film credits include 30 Love, Slade, Leave It on the Floor, Spanish Girls Are Beautiful, and Zodiac Killer (on TruTV). 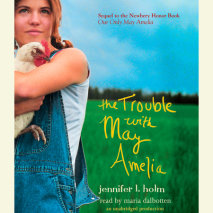 audio
The Trouble with May Amelia
Author: Jennifer L. Holm | Narrator: Maria Dalbotten
Release Date: January 10, 2012
May Amelia Jackson lives in Washington State in 1900, but she just can’t act the part of a proper young lady. Working a muddy farm on the rainy Nasel River isn’t easy—especially when you have seven brothers and a pappa who proclaims...
ABOUT THIS AUDIOBOOK
$14
ISBN: 9780307967831
Unabridged Download 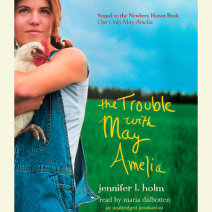