GRAHAM NASH is a two-time Rock and Roll Hall of Fame inductee—once with CSN and once with The Hollies.  He was also inducted into the Songwriter’s Hall of Fame twice—both as a solo artist and with CSN. And, he is a Grammy award winner. In 2010, Nash was appointed an Officer of the Order of the British Empire (OBE) by Queen Elizabeth for his contributions as a musician and philanthropist. An activist for social and environmental justice, he is also an artist, acclaimed photographer and photography collector. His company Nash Editions’ original IRIS 3047 digital printer lives in the National Museum of American History at the Smithsonian Institution in recognition revolutionary accomplishments in the fine arts digital printing world. He lives in Hawaii with his wife, Susan. 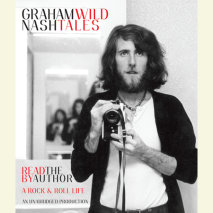 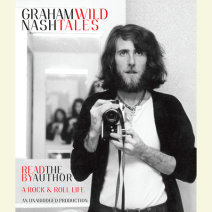