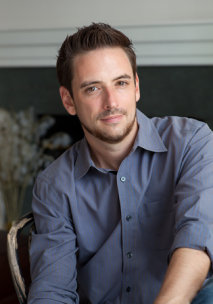 Jamie Holmes is a Future Tense Fellow at New America and a former Research Coordinator at Harvard University in the Department of Economics. He holds an M.I.A. from Columbia’s School of International and Public Affairs and his writing has appeared in The New Yorker, the New York Times, Slate, Politico, the Christian Science Monitor, The New Republic, The Atlantic, Foreign Policy, and the Daily Beast. 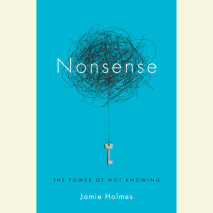 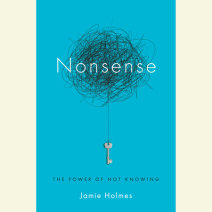