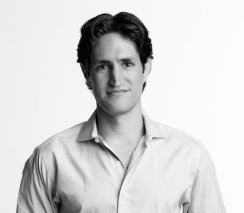 Adam Alter is an assistant professor at New York University’s Stern School of Business. His work has been featured in the New York Times, the Economist, the Huffington Post, Wired, Slate, the Atlantic, and the Wall Street Journal, among other major publications. He lives in New York City. 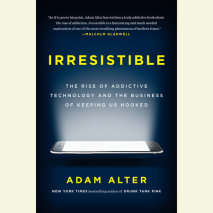 audio
Irresistible
Author: Adam Alter | Narrator: Adam Alter
Release Date: March 07, 2017
“Irresistible is a fascinating and much needed exploration of one of the most troubling phenomena of modern times.” —Malcolm Gladwell, author of New York Times bestsellers David and Goliath and Out...
ABOUT THIS AUDIOBOOK
$20
ISBN: 9781524736156
Unabridged Download 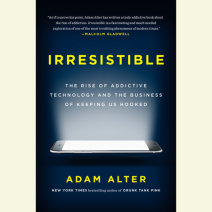