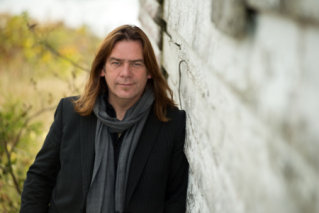 ALAN DOYLE is a Canadian musician and actor, best known as a lead singer in the Canadian folk-rock band Great Big Sea. In 2012, Doyle released his first solo album, Boy on Bridge, which made the top twenty on the Canadian Albums chart. His first book, Where I Belong, and his second book, A Newfoundlander in Canada, were both national bestsellers. Doyle lives in St. John's, Newfoundland. Visit him at alandoyle.ca. 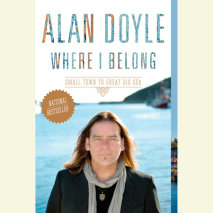 audio
Where I Belong
Author: Alan Doyle | Narrator: Alan Doyle
Release Date: October 13, 2015
From the lead singer of the band Great Big Sea comes a lyrical and captivating musical memoir about growing up in the tiny fishing village of Petty Harbour, Newfoundland, and then taking to the world stage.     Singer-songwri...
ABOUT THIS AUDIOBOOK
$15
ISBN: 9780451481986
Unabridged Download 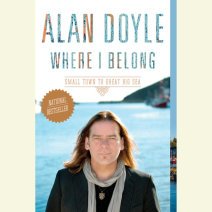