PHILIPPE SANDS is an international lawyer and a professor of law at University College London. He is the author of Lawless World and Torture Team and is a frequent commentator on CNN and the BBC World Service. Sands lectures around the world and has taught at New York University and been a visiting professor at the University of Toronto, the University of Melbourne, and the Université de Paris I (Sorbonne). In 2003 he was appointed a Queen’s Counsel. He lives in London, England. 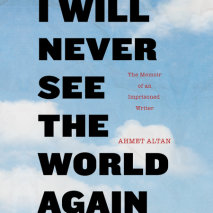 audio
I Will Never See the World Again
Author: Ahmet Altan and Yasemin Congar | Narrator: Adam Alexi-Malle, Philippe Sands and Elizabeth Knowelden
Release Date: October 01, 2019
A resilient Turkish writer's inspiring account of his imprisonment that provides crucial insight into political censorship amidst the global rise of authoritarianism.The destiny I put down in my novel has become mine. I am now under arrest like the h...
ABOUT THIS AUDIOBOOK
$15
ISBN: 9780593208229
Unabridged Download 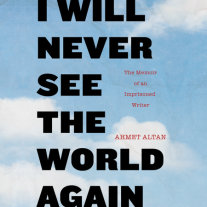