Jake Weber was trained at Juilliard and the Moscow Art Theatre. He has worked on stage and screen for over 20 years and is best known for his role on the television series Medium. His film credits include Dawn of the Dead, Meet Joe Black, The Cell, The Pelican Brief, and The Haunting of Molly Hartley. On television he has appeared in The Mind of the Married Man, American Gothic, and Something Wilder, among others. 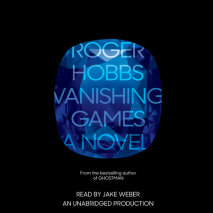 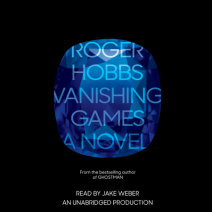 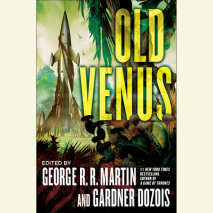 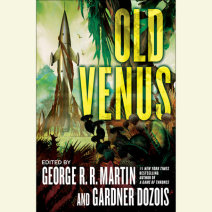 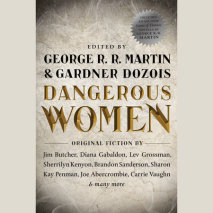 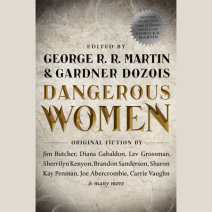 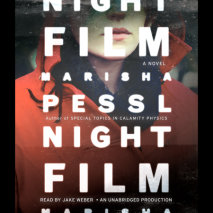 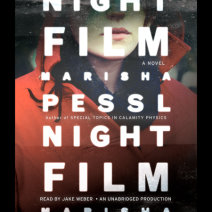 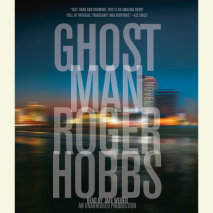 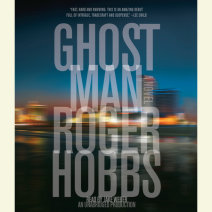