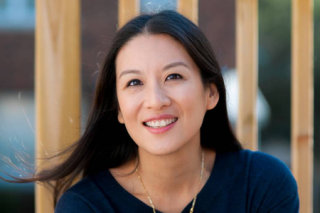 Elaine Lui is a celebrity gossip blogger and the voice behind LaineyGossip, a leading international celebrity news source followed by more than 1.5 million people internationally. Her TEDx Talk, “The Sociology of Gossip,” is about the critical place of gossip within modern pop culture. Elaine previously worked for Covenant House Vancouver, has been a reporter on CTV's daily entertainment show, Etalk, since 2006, and is now a cohost on CTV's daily talk show, The Social. Born in Toronto, she lived in Vancouver for thirteen years before returning to Toronto. 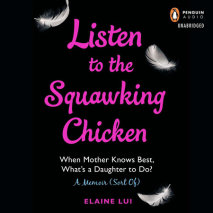 Listen to the Squawking Chicken
Author: Elaine Lui | Narrator: Elaine Lui
Release Date: April 22, 2014
If Jenny Lawson was Chinese and wrote a Chinese mother-daughter book and punched Amy Chua in the stomach.As the 800,000+ U.S. fans of Elaine Lui’s site know, her mother, aka The Squawking Chicken, is a huge factor in Elaine’s life. She pu...
ABOUT THIS AUDIOBOOK
$17.50
ISBN: 9780698171558
Unabridged Download 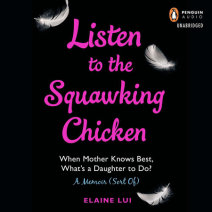