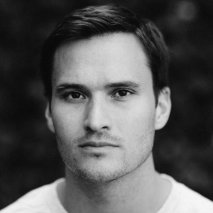 Jake Wood is the co-founder and CEO of Team Rubicon, a disaster relief organization with over 125,000 volunteers. Wood had previously spent four years in the Marine Corps, serving in Iraq and Afghanistan as a scout-sniper. Since founding Team Rubicon in 2010, Jake has built the organization into one of the United States' most celebrated non-profits. He is a sought-after speaker on issues of leadership, culture, and innovation. This is his second book. 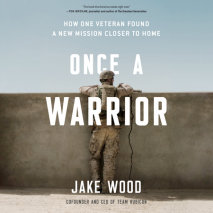 audio
Once a Warrior
Author: Jake Wood | Narrator: Jake Wood
Release Date: November 10, 2020
"The book that America needs right now."--Tom Brokaw, journalist and author of The Greatest Generation"Jake Wood offers one of the most soaring definitions of service I've ever seen."--Maria Shriver, award-winning journalist and author of I've Been T...
ABOUT THIS AUDIOBOOK
$17.50
ISBN: 9780593290163
Unabridged Download 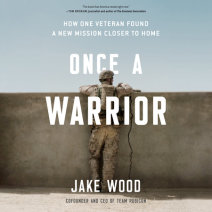