Brian d’Arcy James can be seen in the television series Smash as well as in The Good Wife, Person of Interest, and The Big C, among others. His film credits include Admission, Game Change, Ghost Town, and Fitzgerald Family Christmas. A Broadway veteran, Brian has received Tony® nominations for his performances in Shrek and Sweet Smell of Success. He won an Obie Award for his role in The Good Thief. 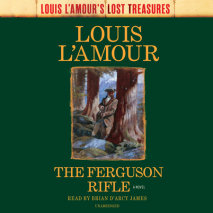 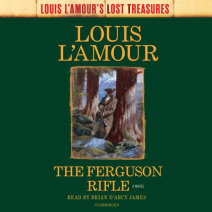