New York Times bestselling author Jason Segel used to have nightmares just like Charlie, and just like Charlie, he's learned that the things we're most afraid of are the things that can make us strong...if we're brave enough to face them. Jason likes acting, writing, making music, and hanging out with his friends. Sometimes he writes movies. Sometimes he writes songs for movies. Sometimes he stars in those movies and sings those songs. You might know him from The Muppets andDespicable Me. Your parents might know him from other stuff. Nightmares! is his first novel. 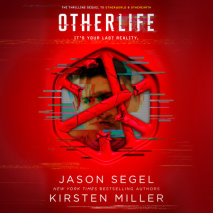 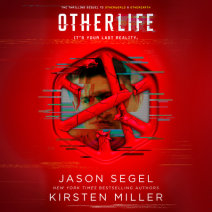 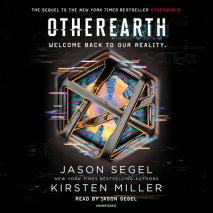 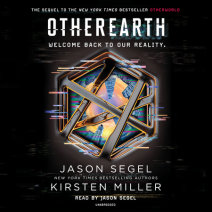 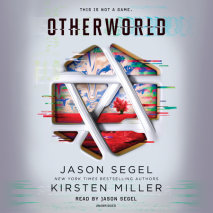 audio
Otherworld
Author: Jason Segel and Kirsten Miller | Narrator: Jason Segel
Release Date: October 31, 2017
“Full of high stakes, thrillers, and fantastic twists and turns, fans of Ready Player One are sure to love this addictive read.” —Buzzfeed“A potent commentary on how much we’re willing to give up to the lure of...
ABOUT THIS AUDIOBOOK
$27.50
ISBN: 9780525492658
Unabridged Download 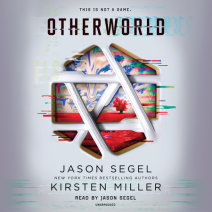 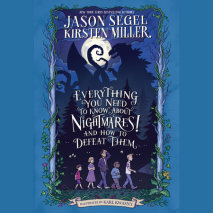 audio
Everything You Need to Know About NIGHTMARES! and How to Defeat Them
Author: Jason Segel and Kirsten Miller | Narrator: Jason Segel
Release Date: September 12, 2017
A handbook for beating nightmares from the New York Times bestselling authors of the Nightmares! series, Jason Segel and Kirsten Miller.   Nightmares. They come in all shapes and sizes—from gargantuan lizards to teensy creepy-crawlies. No ...
ABOUT THIS AUDIOBOOK
$18
ISBN: 9780804168236
Unabridged Download 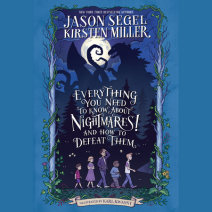 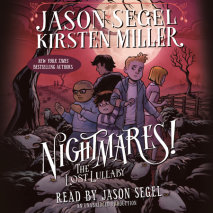 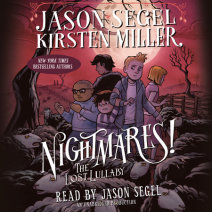 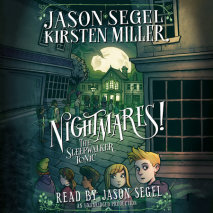 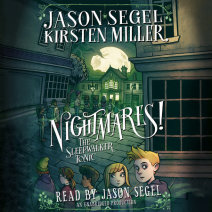 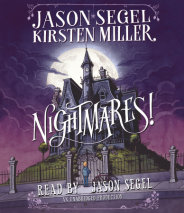 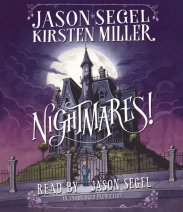