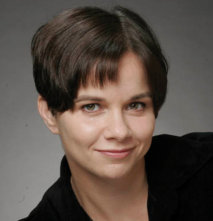 Susan Bennett is an Earphones Award-winning and Audie-nominated narrator. A member of SAG/AFTRA and Actor’s Equity, Susan has also appeared in several television shows and a few films, including Law & Order, The Following, Black Box, Rescue Me, and Funny or Die’s Therapy. She has performed on stages across the country, as well as on- and off-Broadway. 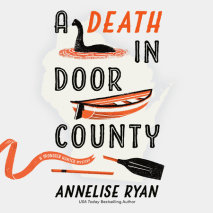 audio
A Death in Door County
Author: Annelise Ryan | Narrator: Susan Bennett
Release Date: September 13, 2022
A Wisconsin bookstore owner and cryptozoologist is asked to investigate a series of deaths that just might be proof of a fabled lake monster in this first installment of a new mystery series by USA Today bestselling author Annelise Ryan.Morgan Carter...
ABOUT THIS AUDIOBOOK
$20
ISBN: 9780593615485
Unabridged Download 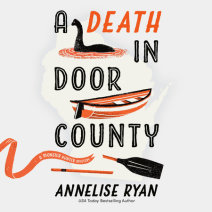 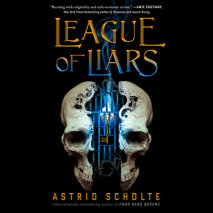 audio
League of Liars
Author: Astrid Scholte | Narrator: Emily Shaffer, Susan Bennett, Graham Halstead and Raymond J. Lee
Release Date: February 22, 2022
In this fantasy thriller, four teens charged with murder and caught up with the illegal use of magic band together to devise the ultimate jailbreak. Perfect for fans of Six of Crows and How to Get Away with Murder.Ever since his mother was kille...
ABOUT THIS AUDIOBOOK
$27.50
ISBN: 9780593503133
Unabridged Download 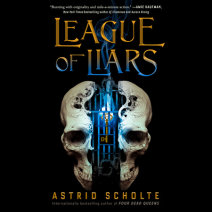 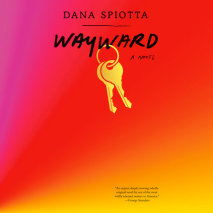 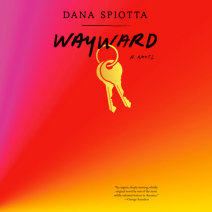 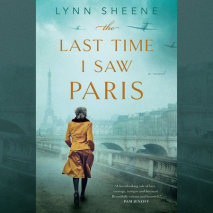 audio
The Last Time I Saw Paris
Author: Lynn Sheene | Narrator: Susan Bennett
Release Date: January 19, 2021
A stunning debut novel of a young American woman who becomes a spy in Paris during World War II. May 1940: Fleeing a glamorous Manhattan life built on lies, Claire Harris arrives in Paris with a romantic vision of starting anew. But she didn't a...
ABOUT THIS AUDIOBOOK
$22.50
ISBN: 9780593412381
Unabridged Download 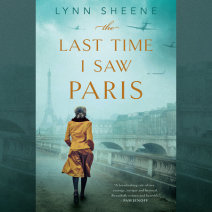 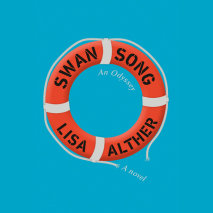 audio
Swan Song
Author: Lisa Alther | Narrator: Susan Bennett
Release Date: June 09, 2020
A new novel, funny, wise, moving, true, as only Lisa Alther can write ("she had me laughing at 4 in the morning" --Doris Lessing), set on a cruise ship, about a woman, a doctor in charge of the ship's clinic, recovering from the loss of her longtime ...
ABOUT THIS AUDIOBOOK
$17.50
ISBN: 9780593212288
Unabridged Download 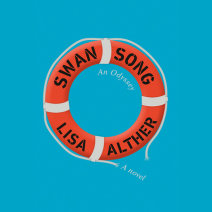 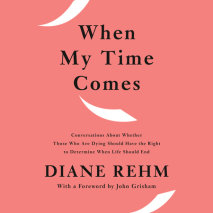 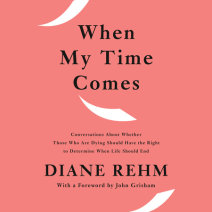 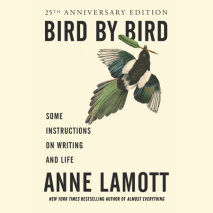 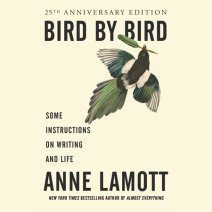 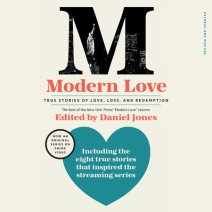 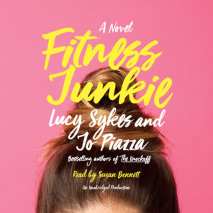 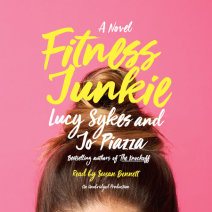 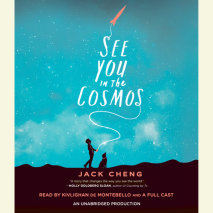 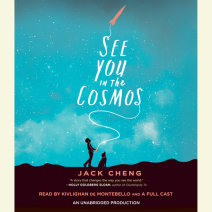