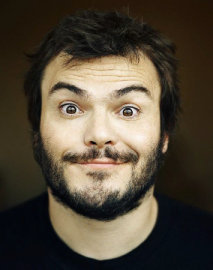 Off screen, Black formed his own successful production company Electric Dynamite under which a number of new projects are currently in development. A true multi-hyphenate, Black continues to tour both domestically and internationally as the lead singer of the rock-folk comedy group Tenacious D, which he created with longtime friend and collaborator Kyle Gass. The duo released their self-titled album with Epic Records in Fall 2001 and was quickly certified at gold-selling status. Their first feature film, Tenacious D in The Pick of Destiny, was released in November 2006 and led to two follow-up documentaries.
Read More +
1 results   page 1 of 1   view sort by 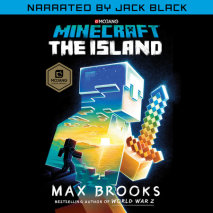 audio
Minecraft: The Island (Narrated by Jack Black)
Author: Max Brooks | Narrator: Jack Black
Release Date: July 18, 2017
Two editions, two narrators, one thrilling story. Enjoy this version read by Jack Black, and then be sure to check out the other available version, narrated by Samira Wiley. The first official Minecraft novel! In the tradition of iconic adventures l...
ABOUT THIS AUDIOBOOK
$20
ISBN: 9780525495734
Unabridged Download 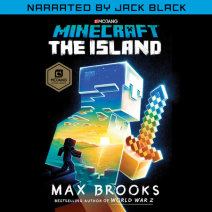