Governor Deval Patrick was born in Chicago in 1956. A graduate of Harvard College and Harvard Law School, he has worked as an attorney for the NAACP Legal Defense Fund and was later appointed, by President Clinton, as the assistant attorney general for civil rights. Governor Patrick has also been general counsel at Texaco and Coca-Cola. In 2010, he began his second term as governor of Massachusetts. 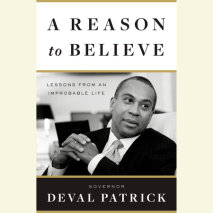 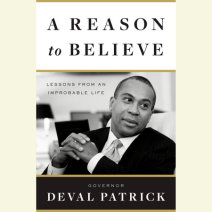