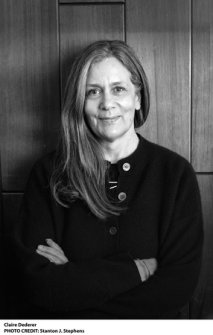 Claire Dederer is the author of the New York Times best-selling memoir Poser: My Life in Twenty-three Yoga Poses, which has been translated into twelve languages and which Elizabeth Gilbert called “the book we all need.” A book critic, essayist, and reporter, Dederer is a longtime contributor to The New York Times and has also written for The Atlantic, Vogue, Slate, The Nation, and New Yorkmagazine, among other publications. She lives on an island near Seattle with her family. 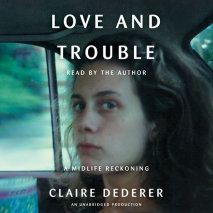 audio
Love and Trouble
Author: Claire Dederer | Narrator: Claire Dederer
Release Date: May 09, 2017
From the New York Times best-selling author of Poser: My Life in Twenty-Three Yoga Poses, a ferocious, sexy, hilarious memoir about going off the rails at midlife and trying to reconcile the girl she was with the woman she has become. Claire Dederer ...
ABOUT THIS AUDIOBOOK
$17.50
ISBN: 9780735286825
Unabridged Download 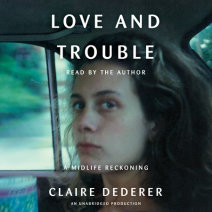