Mary Stuart Masterson is an American actor and director. She made her film debut in The Stepford Wives at age eight. She has starred in the films At Close Range, Some Kind of Wonderful, Chances Are, Fried Green Tomatoes, and Benny & Joon. Masterson won the National Board of Review Award for Best Supporting Actress for her role in the 1989 film Immediate Family, and was nominated for the Tony Award for Best Featured Actress in a Musical for the 2003 Broadway revival of Nine. She made her directorial debut in 2007 with The Cake Eaters. 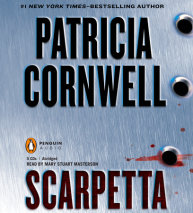 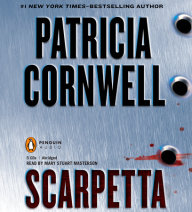