R.H. THOMSON is one of Canada's foremost actor/directors and has received numerous awards over his thirty-year career. In 2001, he wrote and performed a deeply personal play, The Lost Boys, based on letters written home by his five great-uncles who fought in WWI. Its television version delivered his second Gemini Award. 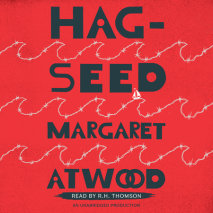 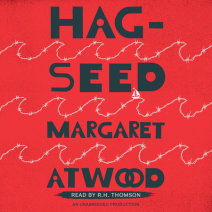