Cory Booker is the junior United States senator from New Jersey. He was born in Washington, D.C., and his parents, who both worked for IBM, later relocated the family to Harrington Park, New Jersey. A star high school athlete, Booker received a football scholarship to Stanford University, where he earned his bachelor’s and master’s degrees. He then attended Oxford University as a Rhodes Scholar before earning his law degree from Yale University. Booker won a special election to fill the term of the late Senator Frank Lautenberg to become New Jersey’s first African American senator and only the twenty-first person in American history to ascend directly from mayor to senator. Booker lives in Newark’s Central Ward. 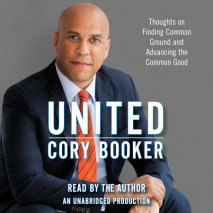 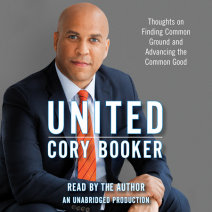