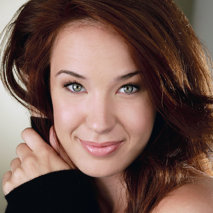 Sierra Boggess is an Olivier Award nominated actress who has starred in numerous shows in London’s West End and in New York on and off Broadway. Boggess can be heard on several cast albums as well as her own solo concert recording Awakening: Live at 54 Below. Twitter: @SierraBoggess 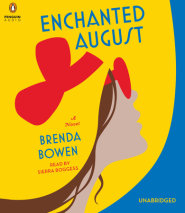 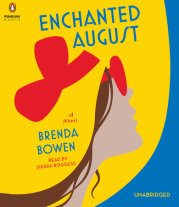