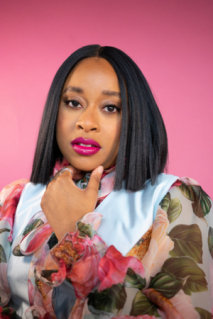 Phoebe Robinson
Phoebe Robinson is a multitalented stand-up comedian, a New York Times bestselling writer, and an actress. She is best known as the co-creator and costar of the hit podcast-turned-TV-show 2 Dope Queens, which aired eight hour-long specials on HBO in February 2018 and 2019. On her second WNYC Studios podcast, the critically acclaimed talk show Sooo Many White Guys, Phoebe interviews today’s biggest stars and groundbreakers such as Tom Hanks, Issa Rae, Abbi Jacobson, and many more. Phoebe is also making her presence known in publishing as the author of the New York Times bestseller You Can’t Touch My Hair: And Other Things I Still Have to Explain, a collection of essays about race, gender, and pop culture. Phoebe made her feature film debut as one of the stars of the Netflix comedy Ibiza and followed that up by acting alongside Taraji P. Henson in the Paramount film What Men Want. She was also a staff writer on MTV’s hit talking-head show Girl Code and IFC’s Portlandia, and was a consultant on season three of Broad City.
Read More +
3 results   page 1 of 1   view sort by 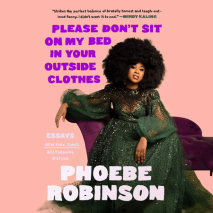 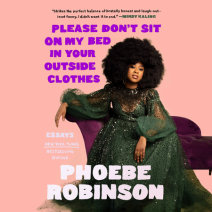 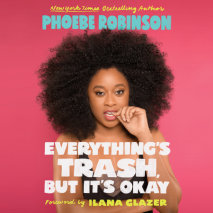 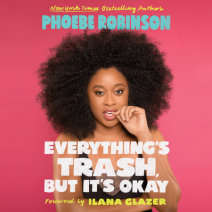 audio
You Can't Touch My Hair
Author: Phoebe Robinson | Narrator: John Hodgman, Jessica Williams and Phoebe Robinson
Release Date: October 04, 2016
A NEW YORK TIMES BEST SELLER • "A must-read…Phoebe Robinson discusses race and feminism in such a funny, real, and specific way, it penetrates your brain and stays with you." –Ilana Glazer, co-creator and co-star...
ABOUT THIS AUDIOBOOK
$17.50
ISBN: 9781524735609
Unabridged Download