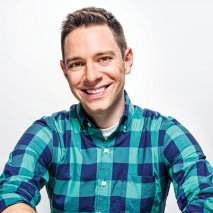 Tim Federle's debut novel, Better Nate Than Ever, was named a New York Times Notable Children’s Book of 2013 and a Best Book of the Year by Amazon, Publishers Weekly, and Slate.com. The sequel, Five, Six, Seven, Nate!, was named a Best Book of 2014 by Amazon and the American Booksellers Association. Tim also narrated audiobook editions of each novel, which both won Odyssey honors from the American Library Association. Connect with him on Twitter and Instagram @TimFederle. 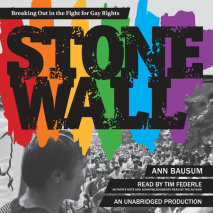 audio
Stonewall
Author: Ann Bausum | Narrator: Ann Bausum and Tim Federle
Release Date: May 05, 2015
That’s the Stonewall.The Stonewall Inn.Pay attention.History walks through that door.In 1969 being gay in the United States was a criminal offense. It meant living a closeted life or surviving on the fringes of society. People went to jail, los...
ABOUT THIS AUDIOBOOK
$18
ISBN: 9781101925638
Unabridged Download 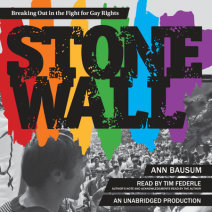