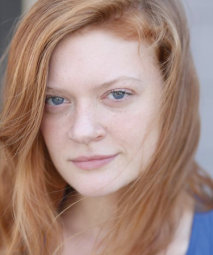 Colby Minifie most recently starred in MCC's production of Punk Rock. She has also performed on Broadway in The Pillowman and Off-Broadway in City Of and Close Up Space, amongst others.  She has appeared on TV and in film, and has a recurring role on the upcoming Netflix series "Marvel's A.K.A. Jessica Jones." 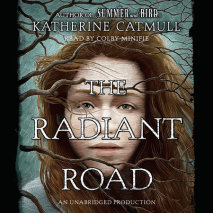 audio
The Radiant Road
Author: Katherine Catmull | Narrator: Colby Minifie
Release Date: January 19, 2016
A gorgeously woven tale of magic, friendship, and self-discovery set in a dream-like landscape filled with fairies.   After years of living in America, Clare Macleod and her father are returning to Ireland, where they’ll inhabit the house ...
ABOUT THIS AUDIOBOOK
$25
ISBN: 9780147525642
Unabridged Download 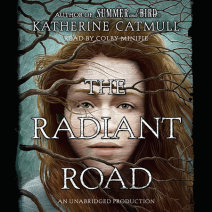 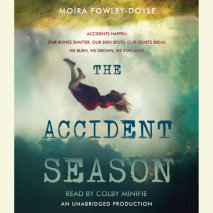 audio
The Accident Season
Author: MoĂŻra Fowley-Doyle | Narrator: Colby Minifie
Release Date: August 18, 2015
For fans of We Were Liars and How I Live Now comes an addictive, sexy, twisty YA novel you won't want to miss.Every October Cara and her family become inexplicably and unavoidably accident-prone. Some years it's bad, like the season when her father d...
ABOUT THIS AUDIOBOOK
$20
ISBN: 9781101926222
Unabridged Download 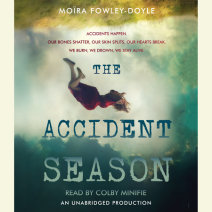