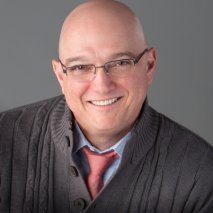 Ed Morrissey has been writing about politics in his blog, Captain’s Quar­ters, since 2003 and most recently on HotAir.com, where he blogs and hosts a talk show. He is a columnist for The Week and The Fiscal Times, and his writing has appeared in the Washington Post, the New York Post, the New York Sun, the Washington Times, and other newspapers. A former weekend radio-show host in the Minneapolis/Saint Paul area, Morrissey now often guest hosts Salem Radio Network’s nationally syndicated shows and on the Relevant Radio Network. 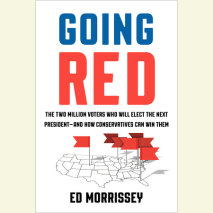 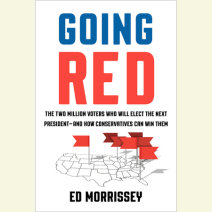