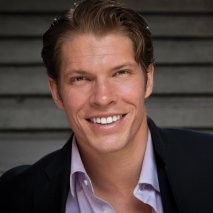 Alexander Cendese is a New York–based actor and narrator. He has performed on Broadway (A View from the Bridge) and in regional theater, and has narrated numerous audiobooks. His television and film credits include the CW's Beauty and the Beast, Best Man in the Dark, and Catskill Park. 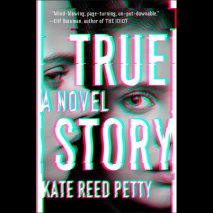 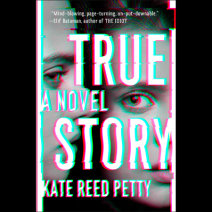 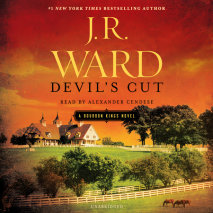 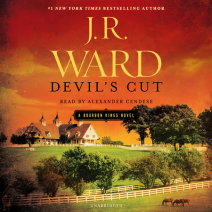 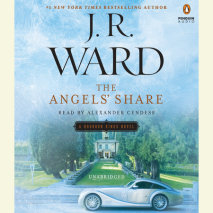 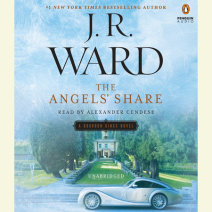 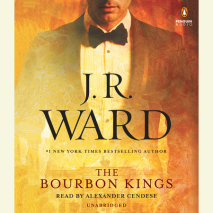 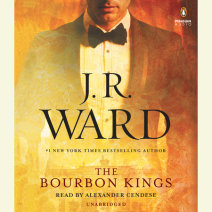