Originally from Virginia, Greg Edwards moved to San Francisco in 2001, where he has honed his comedic craft and developed a reputation for socially aware comedy punctuated with sharp one-liners, critical commentary, and his own distinctive voice. In 2009 he was honored with the Dan Crawford Award from the San Francisco Punchline, and has performed at Jamie Foxx’s Laffapolooza, SF SketchFest, and Riot LA. Edwards also stars as Sparky Sweets, PhD, in the popular web series Thug Notes, and currently resides in Los Angeles. 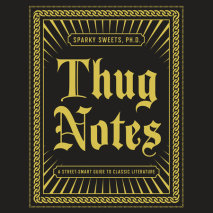 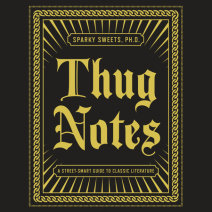