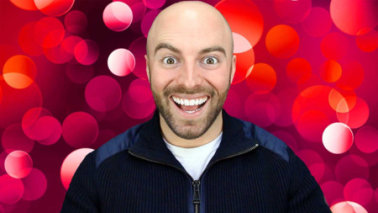 MATTHEW SANTORO is a YouTube star whose videos have been viewed more than 700 million times. He is best known for his top-ten lists of strange and surprising facts, and his popular series “50 Things to Blow Your Mind.” A former accountant, he won the 2015 Hubub #AcademySocial award, as well as the fan vote for the 2015 Shorty Awards “YouTube Star Of The Year.” He lives in Toronto, Canada. 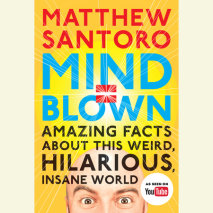 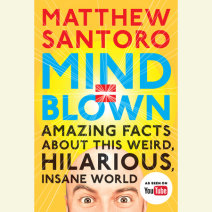