home
x
Subscribe
Sam Kass
SAM KASS was senior policy advisor for nutrition policy in the Obama administration and is currently senior food analyst for NBC News, as well as an advisor to several food technology start-ups. One of the former First Lady's longest-serving advisors, Sam was the executive director of her Let's Move initiative, and helped her create the first major vegetable garden at the White House since Eleanor Roosevelt's Victory Garden. He is a graduate of the University of Chicago and was trained as a chef by one of Austria's greatest chefs, Christian Domschitz in Vienna.

AUBRIE PICK is a food, portrait, lifestyle, travel, and interiors photographer whose work takes her around the world. She has shot several notable cookbooks, including Chrissy Teigen's Cravings and Charlotte Druckman's Stir, Sizzle, Bake. When she is not behind the camera, she can be found hiking the hills of her hometown of San Francisco with her scruffy dog, perfecting her spicy tandoori chicken soup, and plotting her next road trip.
Read More +
1 results   page 1 of 1   view sort by 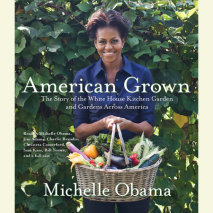 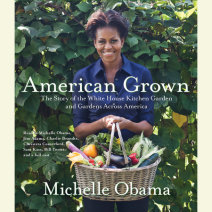