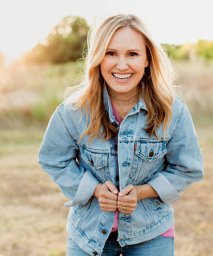 Jennie Allen is the founder and visionary behind IF:Gathering, an organization that equips women to know God more deeply and to disciple others in their own lives. Through simulcasts and live events, IF has reached more than one million women in nearly two hundred countries and has seven thousand women leading in-person gatherings around the world. A popular podcaster and sought-after speaker, Jennie has taught at Women of Faith, Catalyst, Q Conference, and Send (North American Mission Board), as well as some of the largest churches in North America. She is the author of several books and study guides, including Restless, Anything, and Nothing to Prove. Jennie has a master’s degree in biblical studies from Dallas Theological Seminary. She and her husband, Zac, live in Dallas, Texas, with their children. 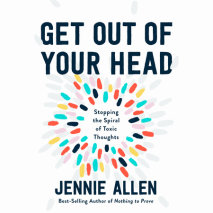 audio
Get Out of Your Head
Author: Jennie Allen | Narrator: Jennie Allen
Release Date: January 28, 2020
NEW YORK TIMES BESTSELLER • You can choose hope in the midst of chaos. The visionary behind the million-strong IF:Gathering challenges you to exercise your God-given power to shift negative thinking patterns and take back con...
ABOUT THIS AUDIOBOOK
$17.50
ISBN: 9780593172278
Unabridged Download 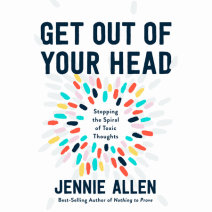 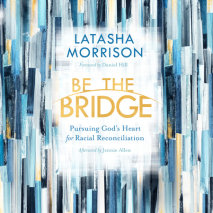 audio
Be the Bridge
Author: Jennie Allen, Latasha Morrison and Daniel Hill | Narrator: Latasha Morrison
Release Date: October 15, 2019
NEW YORK TIMES BESTSELLER • ECPA BESTSELLER • “When it comes to the intersection of race, privilege, justice, and the church, Tasha is without question my best teacher. Be the Bridge is THE tool I wish to put in every s...
ABOUT THIS AUDIOBOOK
$15
ISBN: 9780593150696
Unabridged Download 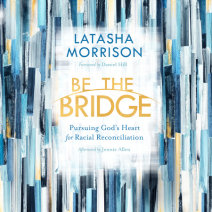 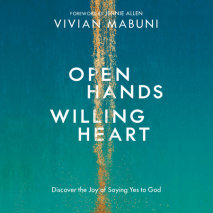 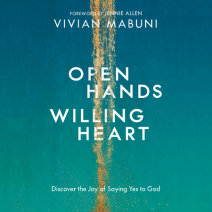 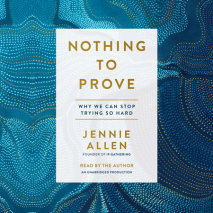 audio
Nothing to Prove
Author: Jennie Allen | Narrator: Jennie Allen
Release Date: January 31, 2017
Lauded by Ann Voskamp as “what your soul is begging for,” this bestseller from the founder of the million-strong IF:Gathering invites you to stop striving and discover the answer to your soul-deep thirst.   All too many of us strugg...
ABOUT THIS AUDIOBOOK
$15
ISBN: 9781524734008
Unabridged Download 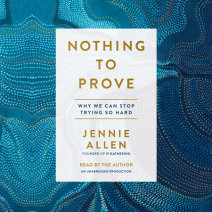