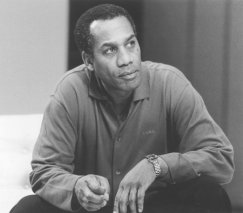 Joe Morton was born in 1947. A graduate of Hofstra University's drama program, he has an extensive list of film and television credits, including Terminator 2: Judgment Day, Speed, Smallville, and Eureka. He made his Broadway debut in Hair and was nominated for a Tony Award for the musical Raisin. In 2014 he received the Primetime Emmy Award for Outstanding Guest Actor in a Drama Series for his work on Scandal. 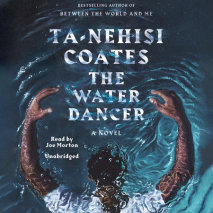 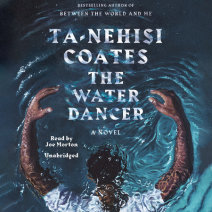 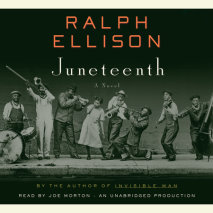 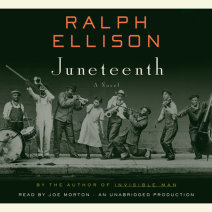 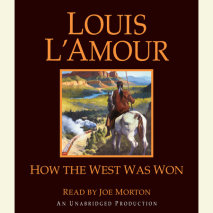 audio
How the West Was Won
Author: Louis L'Amour | Narrator: Joe Morton
Release Date: July 12, 2011
They came by river and by wagon train, braving the endless distances of the Great Plains and the icy passes of the Sierra Nevada. They were men like Linus Rawlings, a restless survivor of Indian country who’d headed east to see the ocean but ...
ABOUT THIS AUDIOBOOK
$17.50
ISBN: 9780307914811
Unabridged Download 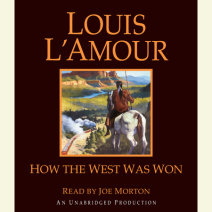 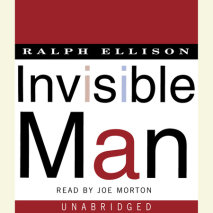 audio
Invisible Man
Author: Ralph Ellison | Narrator: Joe Morton
Release Date: December 21, 2010
Selected by the Modern Library as one of the 100 best novels of all timeRalph Elllison's Invisible Man is a monumental novel, one that can well be called an epic of modern American Negro life. It is a strange story, in which many extraordinary thi...
ABOUT THIS AUDIOBOOK
$24
ISBN: 9780307915122
Unabridged Download 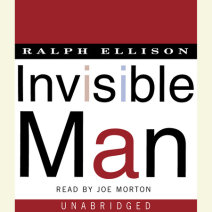 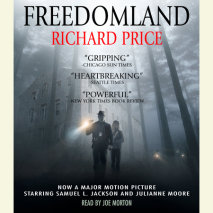 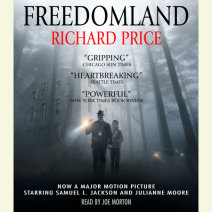 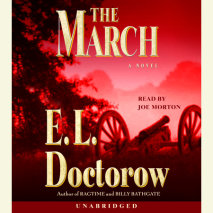 audio
The March
Author: E.L. Doctorow | Narrator: Joe Morton
Release Date: September 20, 2005
In 1864, after Union general William Tecumseh Sherman burned Atlanta, he marched his sixty thousand troops east through Georgia to the sea, and then up into the Carolinas. The army fought off Confederate forces and lived off the land, pillaging the S...
ABOUT THIS AUDIOBOOK
$19.98
ISBN: 9780739321362
Unabridged Download 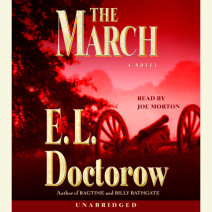 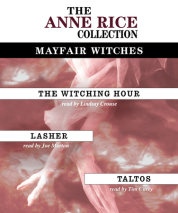 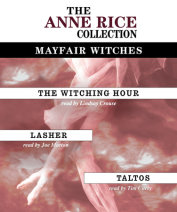 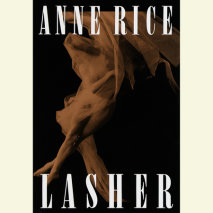 Lasher
Author: Anne Rice | Narrator: Joe Morton
Release Date: July 04, 2000
From the day her first Vampire Chronicle was published, critics and readers--readers by the hundreds of thousands--have been mesmerized by the writings of Anne Rice.  And with the publication of The Witching Hour, she created for us yet ano...
ABOUT THIS AUDIOBOOK
$32.50
ISBN: 9780147525376
Unabridged DownloadAbridged Download 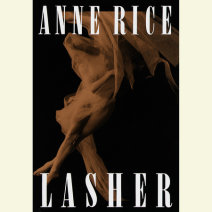 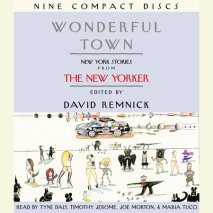 audio
Wonderful Town
Narrator: Joe Morton, Maria Tucci, Timothy Jerome and Tyne Daly
Release Date: March 07, 2000
New York City is not only The New Yorker magazine's place of origin and its sensibility's lifeblood, it is the heart of American literary culture. Wonderful Town, an anthology of superb short fiction by many of the magazine's most accomplished contri...
ABOUT THIS AUDIOBOOK
$14.95
ISBN: 9780739322246
Abridged Download 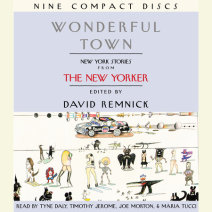