James Cosmo is a staple of British television, with credits in hundreds of television shows, who made a name for himself playing Scottish “tough guy” characters. James is best known for his film roles in Highlander and Braveheart, and he portrays Jeor Mormont in the acclaimed HBO series Game of Thrones. 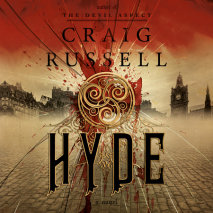 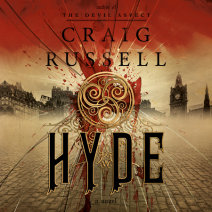 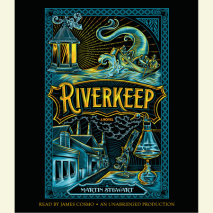 audio
Riverkeep
Author: Martin Stewart | Narrator: James Cosmo
Release Date: July 26, 2016
A stunning debut perfect for fans of Patrick Ness and Neil Gaiman!The Danék is a wild, treacherous river, and the Fobisher family has tended it for generations—clearing it of ice and weed, making sure boats can get through, and fishing c...
ABOUT THIS AUDIOBOOK
$27.50
ISBN: 9780451486011
Unabridged Download 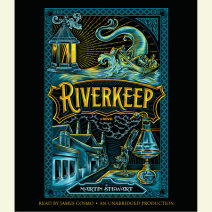