Amy Kaufman is a staff writer at the Los Angeles Times, where she has covered film, celebrity, and pop culture since 2009. On the beat, she reports from industry events like the Academy Awards, the Sundance Film Festival, and the Grammys. In addition to profiling hundreds of stars—Lady Gaga, Julia Roberts, Stevie Nicks, Jane Goodall—she has broken major investigative stories on sexual harassment in Hollywood. Amy currently lives in Los Angeles with her Australian shepherd, Riggins, and dreams of living in a Laurel Canyon tree house. 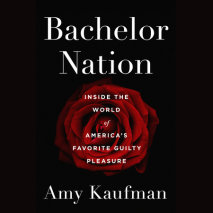 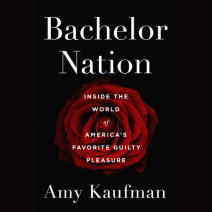