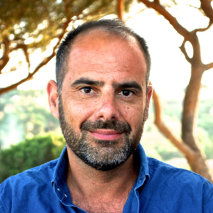 Mark Braude has been a postdoctoral research fellow and lecturer at Stanford University and was named a 2017 Public Scholar by the National Endowment for the Humanities. His writing has appeared in The Globe and Mail, The Los Angeles Times, and The New Republic. His first book, Making Monte Carlo: A History of Speculation and Spectacle was published in 2016. Mark lives in Vancouver with his wife. 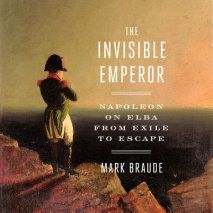 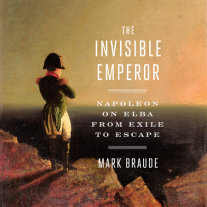