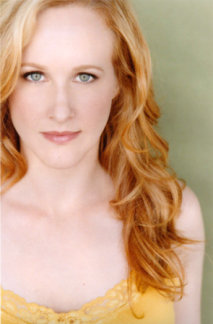 Katie Finneran
Katie Finneran was raised in Miami, Florida and graduated from New World School of the Arts. After a year of conservatory training at Carnegie Mellon University she moved to New York to study acting with the legendary Uta Hagen. Her first Broadway show was, "On Borrowed Time," starring and directed by George C. Scott. Other Broadway credits include, "Two Shakespearean Actors," "My Favorite Year," "In the Summer House," "The Heiress," Neil Simon's "Proposals," "The Iceman Cometh," "Mauritius," and as Sally Bowles in the Tony Award winning revival of "Cabaret." In 2009, Finneran was part of the original Off-Broadway cast of "Love, Loss and What I Wore," by Nora Ephron and Delia Ephron.  TV credits include, "Sex and the City," "I Hate My Teenage Daughter," "Oz," "Wonderfalls," and the role of Poppy on season 2 of "Frasier."  Her film credits include "Night of the Living Dead," "You've Got Mail," "Liberty Heights," "Miss Congeniality 2," "Bewitched," and "Broken Bridges.”  In 2011 Finneran appeared as Amy in the New York Philharmonic production of "Company," starring Neil Patrick Harris and Patti Lupone. 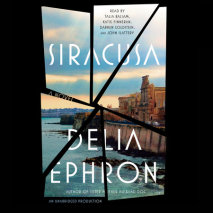 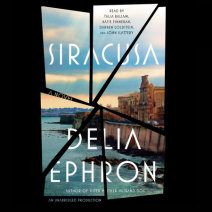