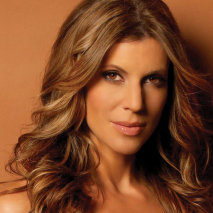 Suzanne Elise Freeman spent her childhood watching her father on stage, and causing mischief in the booth while he was on-air for the local radio station. She inherited her love of storytelling from him (even playing his daughter in On Golden Pond), and her passion for reading from her mother. Suzanne now works as a professional actor in projects ranging from television and movies to Shakespeare and Oscar Wilde. 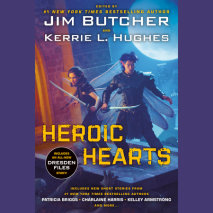 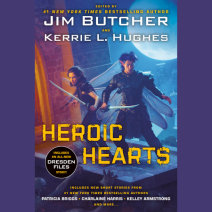 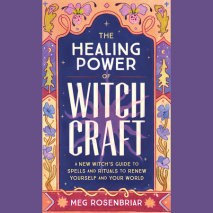 audio
Healing Power of Witchcraft
Author: Meg Rosenbriar | Narrator: Suzanne Elise Freeman
Release Date: October 13, 2020
Filled with more than 100 spells and rituals, this accessible guide helps witches heal themselves, their community, and the planet.Welcome to the magickal world of healing through witchcraft! This timely guide helps you harness your power to heal wit...
ABOUT THIS AUDIOBOOK
$12.50
ISBN: 9780593401347
Unabridged Download 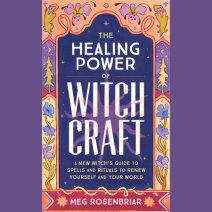 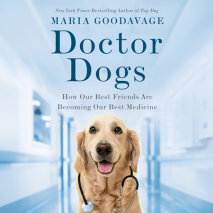 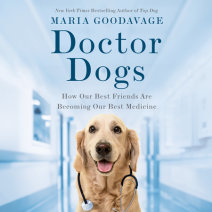 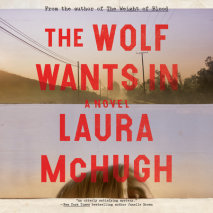 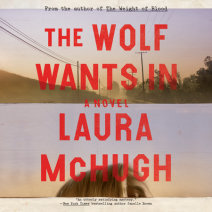 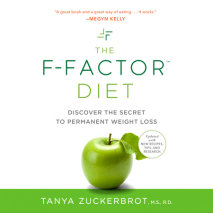 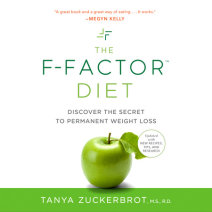 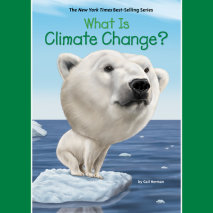 audio
What is Climate Change?
Author: Gail Herman and Who HQ | Narrator: Suzanne Elise Freeman
Release Date: June 19, 2018
Learn more about what climate change means and how it's affecting our planet.The earth is definitely getting warmer. There's no argument about that, but who or what is the cause? And why has climate change become a political issue? Are humans at faul...
ABOUT THIS AUDIOBOOK
$6.99
ISBN: 9780525636663
Unabridged Download 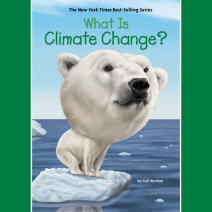 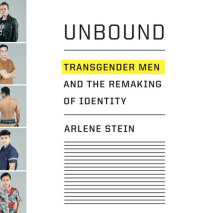 audio
Unbound
Author: Arlene Stein | Narrator: Suzanne Elise Freeman
Release Date: June 05, 2018
An intimate portrait of a new generation of transmasculine individuals as they undergo gender transitions Award-winning sociologist Arlene Stein takes us into the lives of four strangers who find themselves together in a sun-drenched surgeon’s ...
ABOUT THIS AUDIOBOOK
$20
ISBN: 9780525634485
Unabridged Download 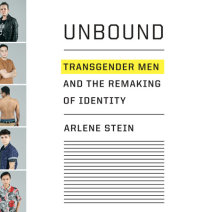 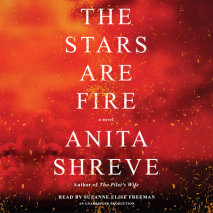 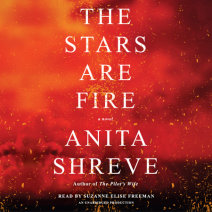 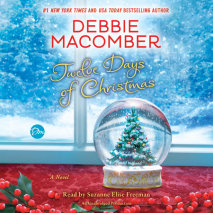 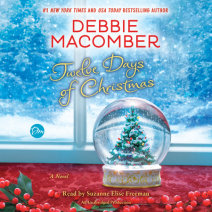 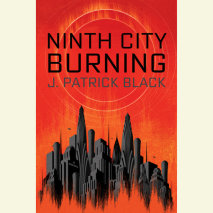 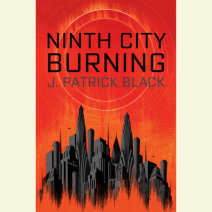