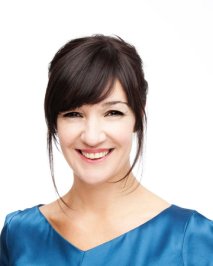 Hilda Fay is an award-winning actress from Ireland who has worked both on stage and screen for the past 25 years. She has performed in Oedipus, Little Gem, and the one-woman show Alice Devine. Hilda’s TV and film credits include Prosperity, Proof, and Whistleblower, which won an IFTA award for Best Drama. 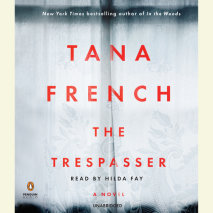 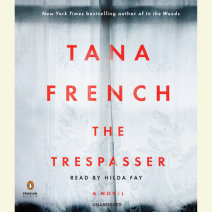