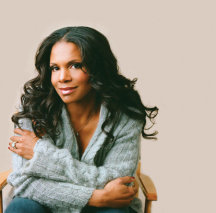 Audra McDonald is an award-winning singer and actress. Recipient of six Tony® Awards, two Grammy® Awards, and an Emmy® Award, she was named one of Time magazine’s 100 most influential people of 2015. Her television roles include The Sound of Music Live! and Private Practice. Her numerous film credits include Ricki and the Flash, opposite Meryl Streep. 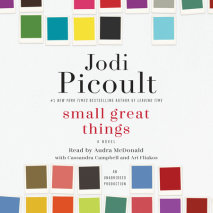 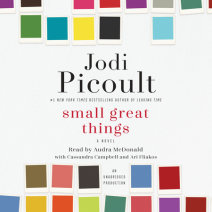