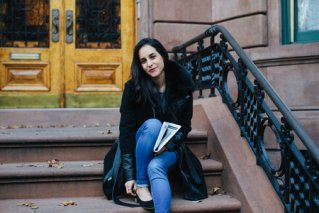 Alexis Coe is the award-winning author of Alice + Freda Forever: A Murder in Memphis (soon to be a major motion picture). Coe has frequently appeared on CNN and the History Channel, and has contributed to The New York Times, The New Yorker, and many other publications. She is a host of Audible's Presidents Are People Too! and No Man's Land. Coe holds a graduate degree in American history and was a research curator at the New York Public Library. She lives in Brooklyn, New York. 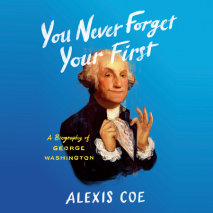 audio
You Never Forget Your First
Author: Alexis Coe | Narrator: Brittany Pressley and Alexis Coe
Release Date: February 04, 2020
AN INSTANT NEW YORK TIMES BESTSELLER“In her form-shattering and myth-crushing book….Coe examines myths with mirth, and writes history with humor… [You Never Forget Your First] is an accessible look at a president who always finish...
ABOUT THIS AUDIOBOOK
$17.50
ISBN: 9781984842527
Unabridged Download 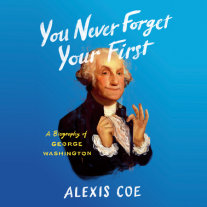 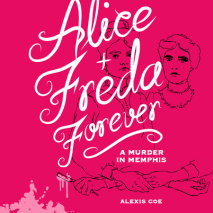 audio
Alice + Freda Forever
Author: Alexis Coe | Narrator: Alexis Coe and Sophie Amoss
Release Date: January 21, 2020
"Alice + Freda Forever is a gut-wrenching story of love, death, and the dangers of intolerance."--BustleIn 1892, America was obsessed with a teenage murderess, but it wasn't her crime that shocked the nation--it was her motivation. Nineteen-year-old ...
ABOUT THIS AUDIOBOOK
$15
ISBN: 9780593212028
Unabridged Download 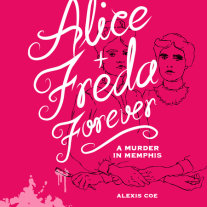