Since she was three years old, Alyssa Carson wanted to fulfill her dream of being an astronaut. Alyssa is in the 10th grade at Baton Rouge International School, where she studies all her subjects in four different languages. On October 9, 2013 she became the first person to complete the NASA Passport Program, going to all fourteen NASA Visitor Centers in the US. She has appeared in several TV shows and has been written up in numerous newspapers and magazines. Alyssa wants to be one of the first humans on Mars. 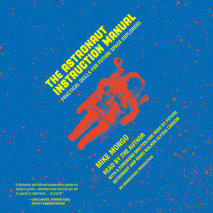 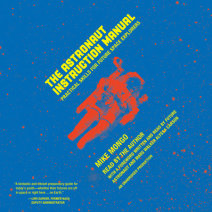