INGRID ROJAS CONTRERAS was born and raised in Bogotá, Colombia. Her first novel Fruit of the Drunken Tree was the silver medal winner in First Fiction from the California Book Awards, and a New York Times editor's choice. Her essays and short stories have appeared in the New York Times Magazine, The Believer, and Zyzzyva, among others. She lives in California. 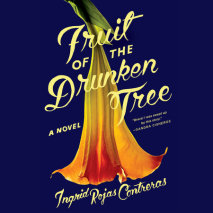 audio
Fruit of the Drunken Tree
Author: Ingrid Rojas Contreras | Narrator: Marisol Ramirez, Ingrid Rojas Contreras and Almarie Guerra
Release Date: July 31, 2018
“One of the most dazzling and devastating novels I’ve read in a long time...Readers of Fruit of the Drunken Tree will surely be transformed.”—San Francisco Chronicle“Simultaneously propulsive and poetic, reminiscent of I...
ABOUT THIS AUDIOBOOK
$22.50
ISBN: 9780525632634
Unabridged Download 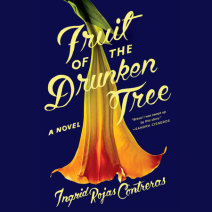