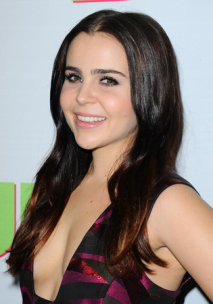 Mae Whitman
Mae Whitman is a versatile actress in both film and television. She recently starred in CBS Films’ comedy The DUFF. She is also known for starring as Amber Holt, the bright, but rebellious daughter of Sarah Braverman (Lauren Graham) in NBC's drama series Parenthood. For her role, she won a Gracies Award for Outstanding Female Actor in a Breakthrough Role and earned a Critics’ Choice Television Award nomination for Best Supporting Actress in a Drama Series.

Mae appeared in the critically acclaimed film The Perks of Being a Wallflower, in the Emmy Award winning Arrested Development on Netflix.

A talented voiceover actress, Mae is the voice of Tinker Bell in the hugely successful Disney Fairies franchise. She also voiced the iconic role of Katara on the series Avatar: The Last Airbender and is the voice of April O’Neil in Teenage Mutant Ninja Turtles on Nickelodeon. She recurs as Heather on the DreamWorks show Dragons: Race To The Edge for Netflix and as Batgirl/Barbara Gordon for DC Super Hero Girls on Boomerang.  You can also hear Mae as the voices for both Rose and her alter ego, Huntsgirl, on American Dragon. She recurs on Family Guy and American Dad! and co-starred with Haley Joel Osment as the voice of Shanti in Jungle Book 2. 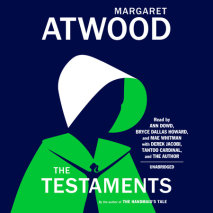 audio
The Testaments
Author: Margaret Atwood | Narrator: Margaret Atwood, Derek Jacobi, Tantoo Cardinal, Mae Whitman, Ann Dowd and Bryce Dallas Howard
Release Date: September 10, 2019
#1 NEW YORK TIMES BESTSELLERWINNER OF THE BOOKER PRIZEThe Testaments is a modern masterpiece, a powerful novel that can be read on its own or as a companion to Margaret Atwood’s classic, The Handmaid’s Tale.More than fifteen years after t...
ABOUT THIS AUDIOBOOK
$25
ISBN: 9780525590460
11 Unabridged CDsUnabridged Download 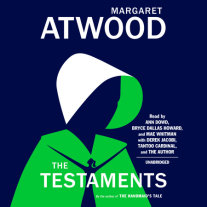 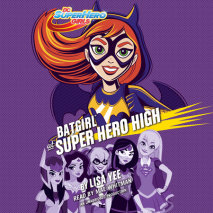 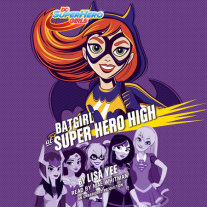