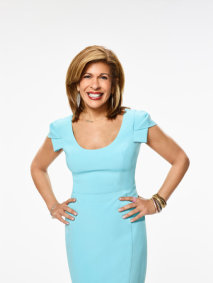 Hoda Kotb was named co-anchor of the fourth hour of Today in 2007 and co-anchor of the flagship hour in 2018. She has also been a Dateline NBC correspondent since 1998 and is a New York Times bestselling author for her books Hoda and Ten Years Later, as well as for her two children’s books, I’ve Loved You Since Forever and You Are My Happy. The four-time Emmy winner has also been honored multiple times with the Alliance for Women in Media’s Gracie Award (most recently in 2019), as well as with the 2006 Peabody Award and the 2002 Edward R. Murrow Award. She resides in New York City with her partner, Joel, and her daughters, Haley and Hope. 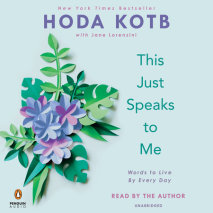 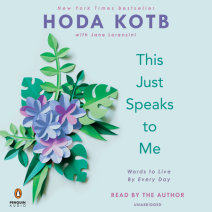 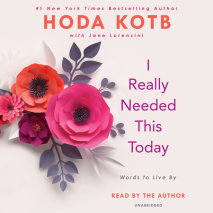 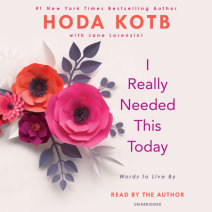