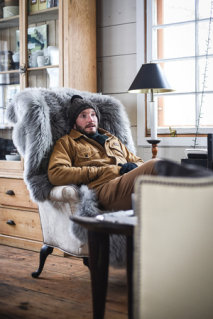 Jedidiah Jenkins is a travel writer, an entrepreneur, and the New York Times bestselling author of To Shake the Sleeping Self and Like Streams to the Ocean. A graduate of USC and Pepperdine University School of Law, Jenkins began his professional career with the nonprofit Invisible Children, where he helped orchestrate multinational campaigns to end the use of child soldiers in central Africa. His parents, Peter and Barbara Jenkins, are the authors of the bestselling A Walk Across America series. He is the executive editor of Wilderness magazine. Jenkins's work has appeared in The Paris Review and Playboy, and he has been covered by National Geographic. 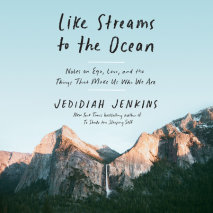 audio
Like Streams to the Ocean
Author: Jedidiah Jenkins | Narrator: Jedidiah Jenkins
Release Date: February 02, 2021
NEW YORK TIMES BESTSELLER • “As inviting, wide-ranging, and philosophical as an all-night conversation with a best friend, and as revealing and thought-provoking as the diary of a curious adventurer.”—Sasha Sagan, author o...
ABOUT THIS AUDIOBOOK
$17.50
ISBN: 9780593289259
Unabridged Download 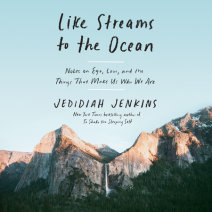 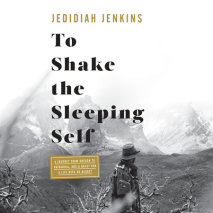 audio
To Shake the Sleeping Self
Author: Jedidiah Jenkins | Narrator: Jedidiah Jenkins
Release Date: October 02, 2018
NEW YORK TIMES BESTSELLER • “With winning candor, Jedidiah Jenkins takes us with him as he bicycles across two continents and delves deeply into his own beautiful heart.”—Cheryl Strayed, author of Wild and&#...
ABOUT THIS AUDIOBOOK
$22.50
ISBN: 9780525588450
Unabridged Download 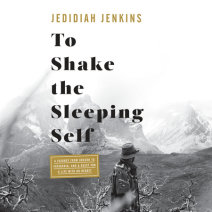