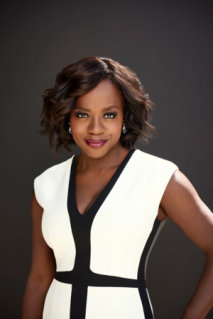 Viola Davis is a critically revered, award-winning actress of film, television and theater. She is the first black actress to win Tony (Fences & King Hedley II), Oscar (Fences) and Emmy (How to Get Away with Murder) awards. Davis is currently starring in the fourth season of "How to Get Away with Murder," a role for which she became the first African American actress to receive the Emmy Award for "Outstanding Lead Actress in a Drama Series." In 2012, Davis and her husband founded their production company, JuVee Productions, with its focus being on giving a voice to the voiceless through strong, impactful and culturally relevant narratives. Davis will next star in Steve McQueen's "Widows," alongside Colin Farrell and Liam Neeson. 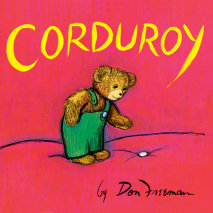 audio
Corduroy
Author: Don Freeman | Narrator: Viola Davis
Release Date: September 04, 2018
Don Freeman's classic character, Corduroy, is even more popular today then he was when he first came on the scene in 1968. This story of a small teddy bear waiting on a department store shelf for a child's friendship has appealed to young readers gen...
ABOUT THIS AUDIOBOOK
$5
ISBN: 9780525592594
Unabridged Download 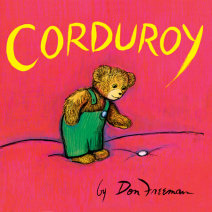 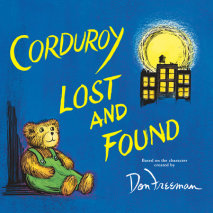 audio
Corduroy Lost and Found
Author: B.G. Hennessy | Narrator: Viola Davis
Release Date: September 04, 2018
A classic character in children's literature for nearly forty years is back for a brand-new adventure! Corduroy the beloved bear slips out very early one morning to get a birthday present for Lisa. He spies what he thinks is a yellow balloon up in th...
ABOUT THIS AUDIOBOOK
$5
ISBN: 9780525592617
Unabridged Download 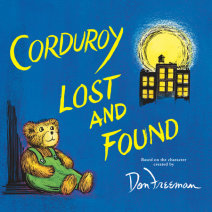 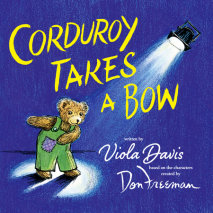 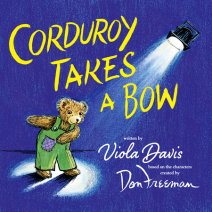 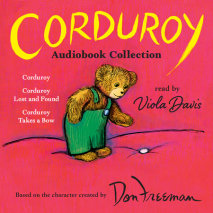 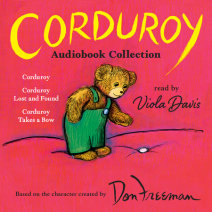