Karen Olivo is an actress known for originating the role of Vanessa in the Tony Award®–winning musical In the Heights both on and off Broadway. She won the Tony Award® for Best Featured Actress in a Musical for her performance as Anita in the revival of West Side Story. Olivo has also appeared on Broadway in Rent and Brooklyn, and is currently portraying the role of Angelica Schuyler in the Chicago production of Hamilton. 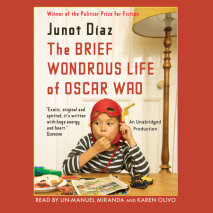 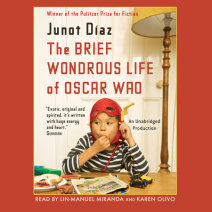