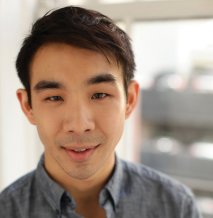 Roger Yeh has appeared onstage in All’s Well That Ends Well and Measure for Measure with The Public Theater, and A Midsummer Night's Dream with the Gorilla Repertory Theater. His film and television credits include Naomi and Ely's No Kiss List, Super Wings, and P. King Duckling. He holds a BFA from New York University. 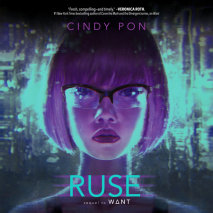 Ruse
Author: Cindy Pon | Narrator: Kim Mai Guest and Roger Yeh
Release Date: March 12, 2019
In near-future Shanghai, a group of teens have their world turned upside down when one of their own is kidnapped in this action-packed follow-up to the "positively chilling" (The New York Times) sci-fi thriller Want.Jason Zhou, his friends, and Daiyu...
ABOUT THIS AUDIOBOOK
$25
ISBN: 9780593149478
Unabridged Download 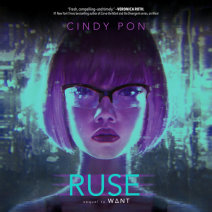 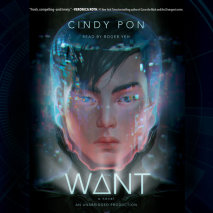 audio
Want
Author: Cindy Pon | Narrator: Roger Yeh
Release Date: June 13, 2017
From critically acclaimed author Cindy Pon comes an edge-of-your-seat sci-fi thriller, set in a near-future Taipei plagued by pollution, about a group of teens who risk everything to save their city.Jason Zhou survives in a divided society where the ...
ABOUT THIS AUDIOBOOK
$25
ISBN: 9780525499732
Unabridged Download 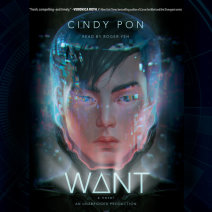