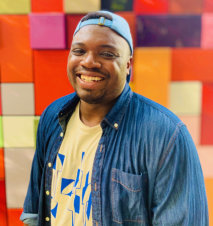 Bryan Washington is a National Book Award 5 Under 35 honoree and winner of the Dylan Thomas Prize and the Ernest J. Gaines Award for Literary Excellence. He received the New York Public Library Young Lions Fiction Award for his first book, Lot, which was also a finalist for the NBCC’s John Leonard Prize, the PEN/Robert W. Bingham Prize, and the Aspen Words Literary Prize. He has written for The New Yorker, The New York Times, The New York Times Magazine, BuzzFeed, Bon Appétit, and GQ, among other publications. He lives in Houston. 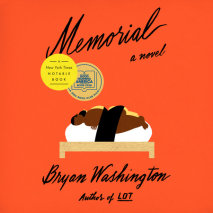 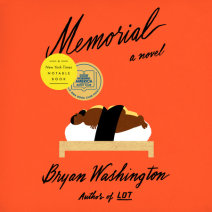 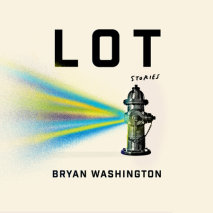 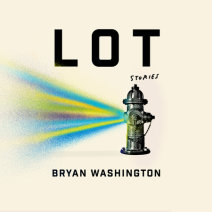