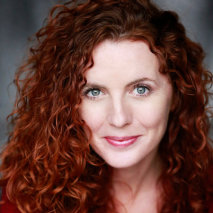 Aoife McMahon trained at RADA and has since appeared in leading roles for the Royal Shakespeare Company, National Theatre, Young Vic, Royal Court, and the Abbey in Dublin. She has also appeared in numerous celebrated television roles on both sides of the Atlantic and was awarded the Canadian Gemini Award for best actress in a leading role. Aoife has narrated over 60 audiobooks, holds a degree in English, and is an avid reader and a nascent writer. Her recent accolades include an AudioFile Award and a place in the Top Ten audiobooks as listed in The Irish Times, The New York Times, and Amazon's top picks. 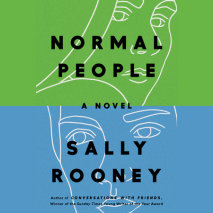 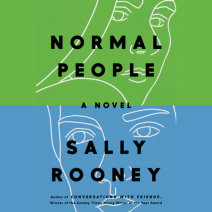 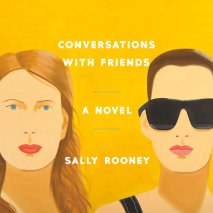 audio
Conversations with Friends
Author: Sally Rooney | Narrator: Aoife McMahon
Release Date: July 11, 2017
A sharply intelligent novel about friendship, lust, jealousy, and the unexpected complications of adulthood in the 21st century Frances is a cool-headed and darkly observant young woman, vaguely pursuing a career in writing while studying in Dublin. ...
ABOUT THIS AUDIOBOOK
$20
ISBN: 9781524781156
Unabridged Download 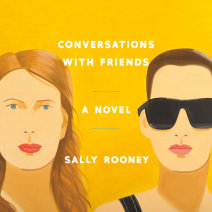